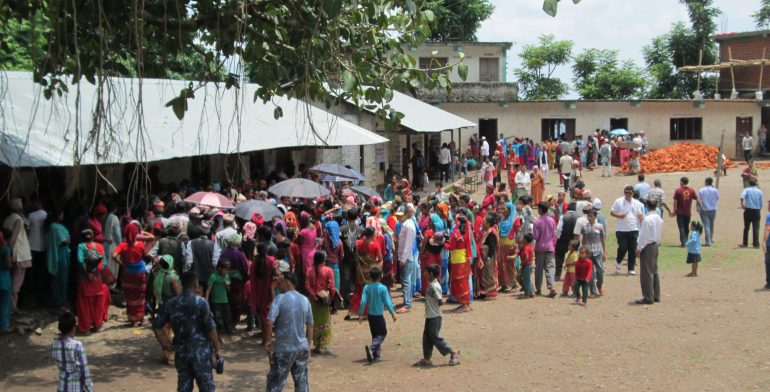 To decrease the burden of TB in the population affected by both diseases by ensuring effective collaboration between TB and HIV programmes through effective coordination and delivery of collaborative services.